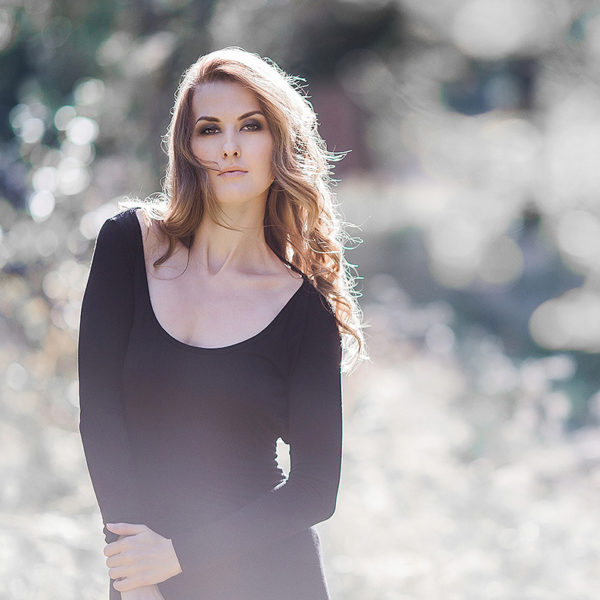 At the age of 17, I began to master acting, stage speech and plastic art in a theater studio near Moscow.

I played in many performances, fairy tales, participated in performances at city festivals and was leading concert programs in Moscow and Moscow region.

I entered the "State Academy of Slavic Culture" for the specialty “Actor. Theater director. Teacher".
A few years later I opened my drama studio for children of senior school age. I taught acting skills, stage speech, voice and breathing, as well as stage movement and plastic. Together with the studio I put on several theatrical performances.

Later, I entered the “Moscow State University of Culture and Arts” for the specialty “Theater director”.
Since 2010, I began to work actively in the field of contemporary art. I was fascinated by the creation of experimental ink paintings in the style of "Graphics with one gesture", where I painted with closed eyes and one gesture, followed by the addition of details for drawing images. This style has been called "Graphic of Imagery".

Later, I continued to experiment in the genre of Abstract Expressionism and Abstract Symbolism.

In parallel, I experimented in the field of photography. Since 2010, I have made several series of photographs. I studied at courses in a Moscow studio and took part in photo exhibitions.

Since 2012, I participated in several joint exhibitions of paintings in Moscow.

Later, I organized a large solo exhibition and, within the framework of that exhibition with the actors of the drama studio, I staged a small Performance.