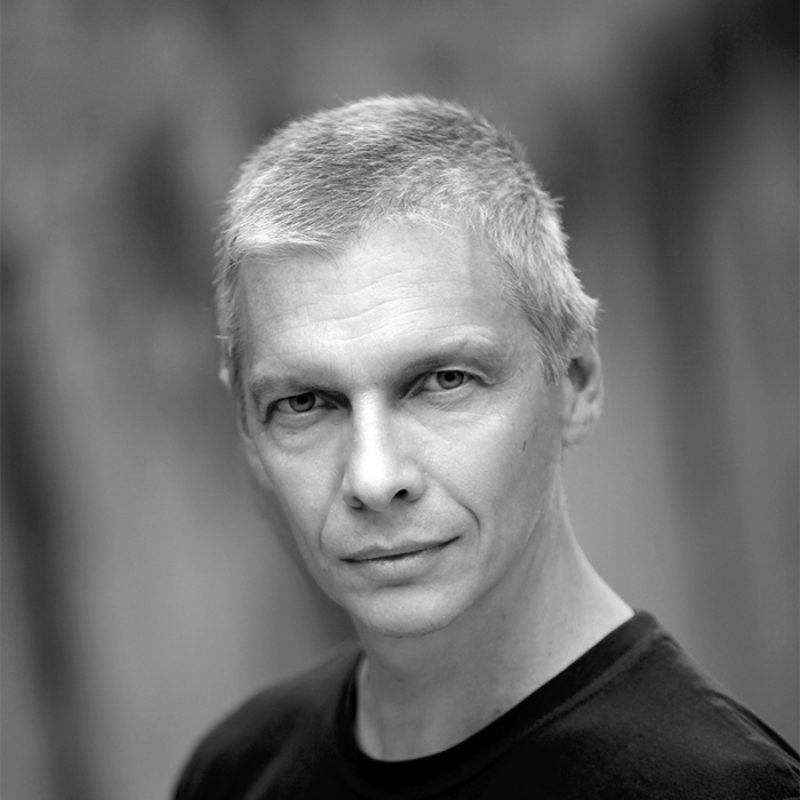 AUGUSTO PODEROSI was born in Rome he works eclectically in the fields of figurative and audiovisual arts he started his activity in the laboratories of scenography to the Cinecitta Studios. Sculptor, painter and restorer to the holy see he realizes numerous artistic patronage for the Basilica Papale di S.Paolo Fuori le Mura, di S.Antonio di Padova , Basilica Del Cristo Re (Rome) for the Vatican City and various other Roman churches. Refines the knowledge on sacred themes graduating from the Pontificio Ateneo Benedettino of' Liturgical Institute of Sant'Anselmo. From 2000 to 2003 he was the artistic director of the laboratory of art to the Basilica di S.Paolo Fuori le Mura carrying out tasks of master of sacred and liturgical art to the Benedictine monks of the monastery he worked on the restoration of the portal of the Basilica for the Jubilee 2000. In 2008 is the first artist has receive permission to expose sculptural installation “Corpo di Luce” https://www.youtube.com/watch?v=PKMek_dLCHU, at the Basilica of S Pietro in Vincoli at Rome under the eyes of the Statue of Moses by Michelangelo, exposure sponsored by the Institute of IMAIE. In 2019 he was one of the first artists to join the Amedeo Modiglini Foundation for participating in a series of International exhibitions. At Castello dell'Ovo (Naples), Riba North National Architecture Center (Liverpool). For 2020 there will be an art exhibition in the Franco Zeffirelli Foundation (Florence) and a contemporary art fair in Qatar. Collaborator of famous advertising agencies of the caliber of Movie Magic he is also choreographer in combat film and actor for spot directed by Tony Scott and Rob Cohen he has also collaborated, with directors like Mario Missiroli e Ugo Gregoretti for the theater Argentina and the theater Valle. The great passion for cinematography leads him to collaboration as the actor with some of the major Italian directors debuting with Federico Fellini, in Ginger & Fred, Damiano Damiani, Carlo Lizzani, Mauro Bolognini, Lamberto Bava, Giancarlo Nanni, Sergio Martino, Pal Sandor, Stefania Sandrelli; For tv Claudio Calicari, Paolo Poeti, Gianni Lepre, Paolo Fondato, Giulio Questi, Giuliana Gamba, Renato Di Maria, Marco Serafini, Paolo Bonora, Angela Redini, Carlo Alberto Pinelli, Paolo Monico Sebastian Leda e Francisco D'amorim Lima. In 2016 is the winner for the financing for High Formation of Film Acting delivered by Audiovisual Institute www.nuovoimaie.it to achieve the first Cinematografic Martial Combat as Artistic Director and fight Arranger. The format was held at the www.cinecitta3.tv and was broadcast https://livestream.com throughout the world. Lecturer at the University of Cinematography www.accademiaartisti.com in the field of Cinematographic Martial Combat.