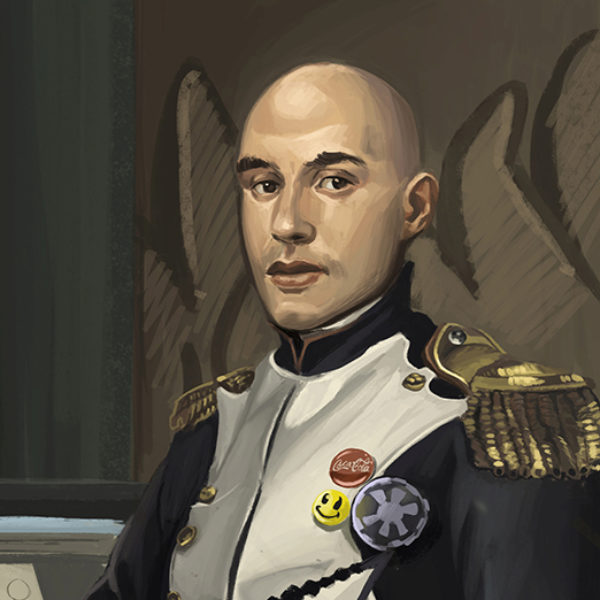 Carlos has been formed in the art school of his city in Pamplona in artistic
drawing, painting and graphic design.
Since young has been envolded in the graiti and the street art world.
He has been work in design, advertisement, and all of this be reect in his
work.
Carlos use a lenguage, in his stetic that mix diferents pictorics styles and
populars like lms, illustration or gratiti.
He dont center in only one mensage or in the senses perception. He try to
make us think showing us his vision with several tematics but center many
times in the social critic. For that razon is necesary for the espectator see one
by one his works. Each piece speaks for it selfs of a issue, using one lenguage,
composition and style diferent but at the same time conected with the
vission and chracteristics of the autor that dont lossing his style.