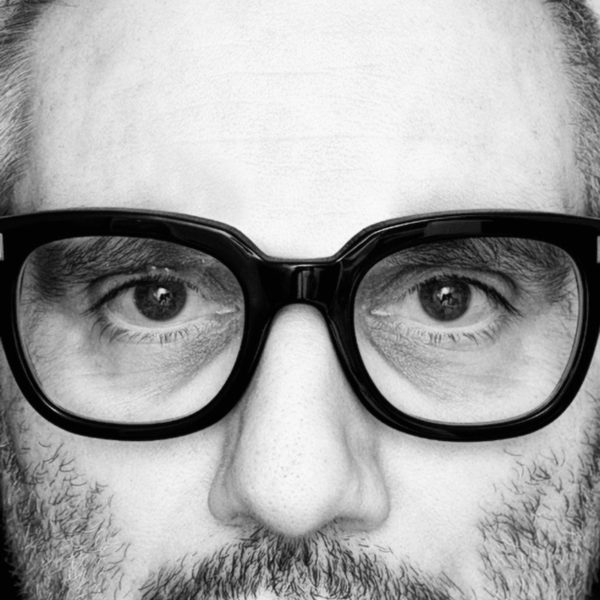 Born in Basel, Switzerland, Marco Aste began his career as a photographer‘s assistant in Switzerland for intenational photographers. Marco opened his first studio and worked for fourteen years as a still life photographer.

Together with Martin Jenni and the publishers AT Verlag, Weber Werd Verlag and the LandLiebe Edition of the Ringier Axel Springer Verlag, several books were created which have also been awarded.

His work has been in numerous Contests and Exibithions including Art Basel, SwissPhotoAward, Hasselbladmaster 2018, Px3 Paris,
Kodak Award international, Venezia Photo 2018 and many more.

Marco lives in Switzerland, but follows his work around the world.