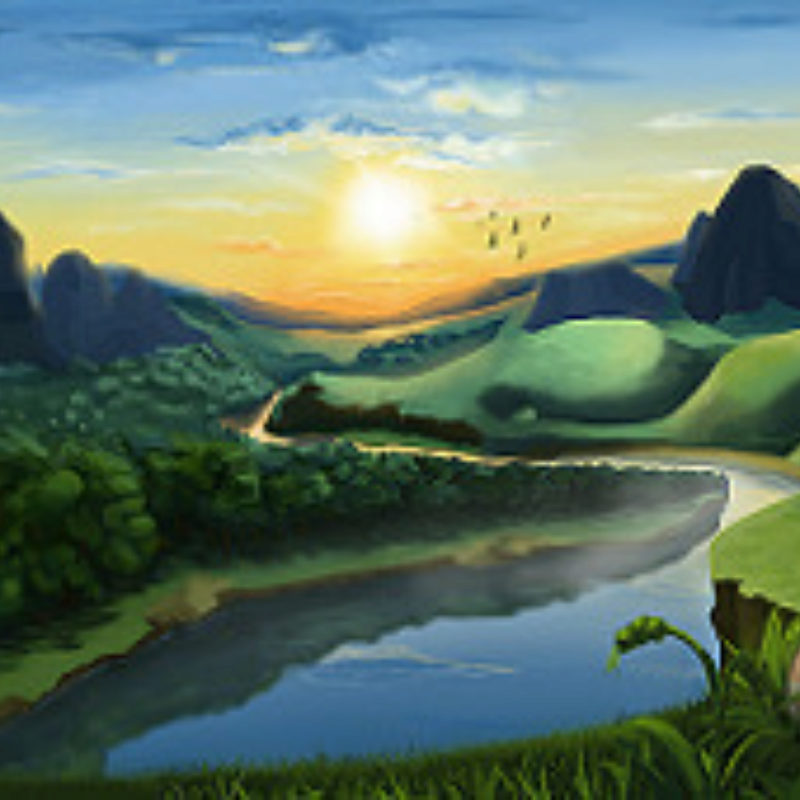 I studied musical theatre at Performing Arts Studios Vienna. After graduating engagements have taken me to the Raimund Theater, Theater der Jugend, Opera Graz, Volkstheater and the off-theatre scene in Vienna, Berlin, Munich, Bolzano and Ljubljana.

I've mainly been working as an author and director for the past few years and one of his latest directorial endeavor took him to the renowned Volksbühne Berlin.

Directing credits include “The Right Job”, “The Turn of the Screw”, “A Christmas Carol”; the Austrian premieres of “The Timekeepers”, “Hypnosis”, “Brothers of Thunder”, „Endlich Allein“, and „Hochgeschätztes Tiefparterre“.

To keep the balance I'm also a freelance software engineer under the label „icatcher.at“.