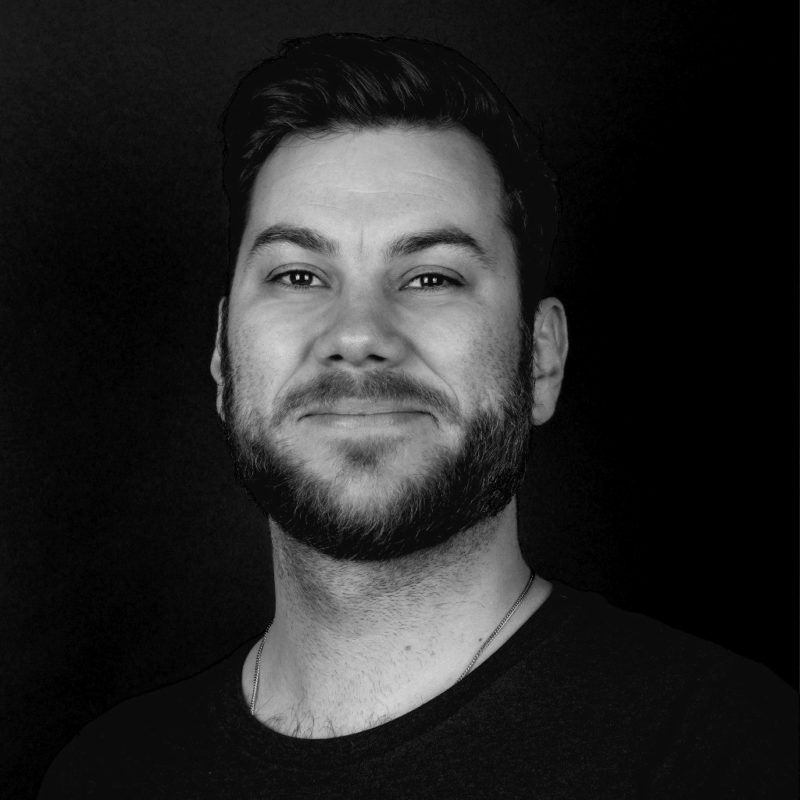 The puristic and powerful design of the new roadster demands to be challenged. This bike gets the adrenaline racing. It responds with precision and accuracy. Its power is controlled intuitively and direct. It’s younger and more aggressive than other, more conservative models from BMW. We developed the concept for the launch communication – among them the positioning film featuring Yoni, a Wushu martial artist from Germany and Chris Northover, a well-known stunt and precision rider. I was the Creative Director for not only this project but the client as a whole, helping them on their way to becoming a lifestyle brand. The content produced for the F 900 R was developed conceptually by my team and me.