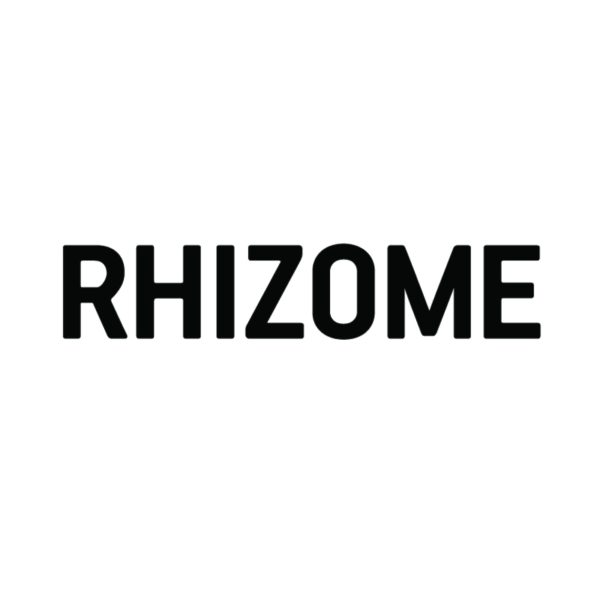 Name: Living room pavilion Year: 2018 Area: 185 m2 Location: Priozersk, Leningrad Region, Russia Status: Completed Team: Evgeny Reshetov, Tatiana Sinelnikova, Anastasia Voropaeva, Ilya Belyakov, Irina Ten Photographer: Dmitry Tsyrencshikov The villa as an architectural category has always been linked to a particular sort of escapism. Tochka na karte (Russian for ‘a point on the map’) living room pavilion enters into a dialogue with this idea and opposes the accessibility and openness to the elitist and isolated character of modernist glass house villa which was taken as an aesthetic model for the project. The pavilion reestablishes the link between the architecture and the context of its existence - the northern nature. Tochka na karte is a harshly orthogonal volume which stands in stark contrast to the soft organic shapes, emphasizing the opposition between the natural and the human-made. At the same time the co-living space tends to overcome its own anthropomorphic origin and tries to mimic the surrounding landscape. The dissipation of the line between the architecture and the nature is achieved through the conceptual usage of project’s key materials - the glass and the wood. The structural glazing of the first floor creates an illusion of volume’s dissolving and the facade covered with the natural pine panels corresponds with the vertical rhythm of the trees around. The pavilion is a part of Tochka na karte’s hotel complex also designed by Rhizome. Developing the idea of ‘an exploded hotel’ whose functions are spread within separately standing buildings, the pavilion works as a lobby that contains a bar zone, a library and a space for events. The interior of the pavilion correlates with its exterior: the inner space has been designed with neutral surfaces and minimalistic, freely placed furniture. The laconic interior, the absence of intensive colors and radical attributes make one focus not on the design gestures but on the atmosphere, feeling of space and the events held there. The roof terrace opens up the new ways of interacting with the pavilion. In any season the terrace can be used as a new viewpoint overlooking the Lake Ladoga and the neighbouring forest. In the summertime the rooftop can be turned into an open-air bar with a perfect area for sunbathing.